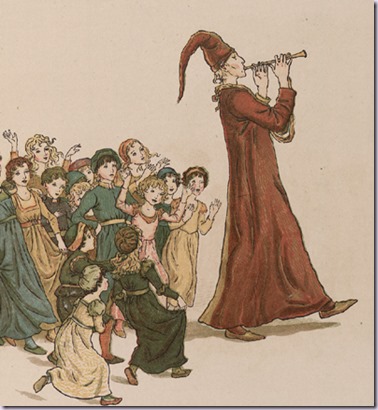 I’m a little puzzled! With all the “faith” healers that surround the President, and all the television charlatans who harp their healing abilities, and all the spiritual millionaires selling books and filling stadiums, and all the Kenneth Copeland’s, and Pat Robertson’s, and T. D. Jakes, Jimmy Swaggart’s, Peter Popoff’s, Jack Van Impe’s, and Jesse Duplantis’, and Rod Parsley’s, and Joel Osteen’s, and Benny Hinn’s, and Joyce Meyer’s, and Paula White’s, and Tammy Faye’s, and Kay Arthur’s, and the list goes on and on, why haven’t they marshaled all their combined spiritual powers and gone to the places where the plague is and stopped this menace?

a person falsely claiming to have a special knowledge or skill; a fraud.

Where are these people? Not a peep from any of them. Could it be that they are out buying toilet paper at Sam’s Club? These people are being tested by God and they are afraid of Him, as they should be, and they are afraid of men and women who will raise up and demand a show of credibility and truth. Could the answer be that they are just as afraid as the most fearful person who is avoiding contact with this evil? They are locked away in their mansions until the clouds blow-over and the storm passes.

These people should be called to account for all their “Making merchandise” of Christ’s Church. If any of these people, and many more, survive after this plague passes it will only reveal the stupidity, gullibility, and naivety of what is called American Christianity.

There is a real Christianity and there is a Book that reveals the Truth. Many are seeking the truth but are sidetracked by those who want your money and know that you are gullible enough to believe them because you look for truth in “how it makes you feel.” If a preacher can make you feel good and excite you he can take you on a mystical journey and convince you to surrender your life savings and your very soul.

Ask yourself a question, “Where are these miracle workers when you need them?” They will return when the storm passes; be ready for them! They are the Pied Pipers from Hell.

2 replies on “Puzzled About the Plague of Coronavirus?”

I did hear that a couple of people from Bill Johnson’s Bethel Church in Redding, CA took authority over the virus; but I haven’t heard any reports that this is working! Ah well, all it takes is a crisis (real or imagined) to level the playing field and reveal what is true…

That is so true. I have read that Bethel has withdrawn from the hospitals to protect their people but I cannot document the fact.